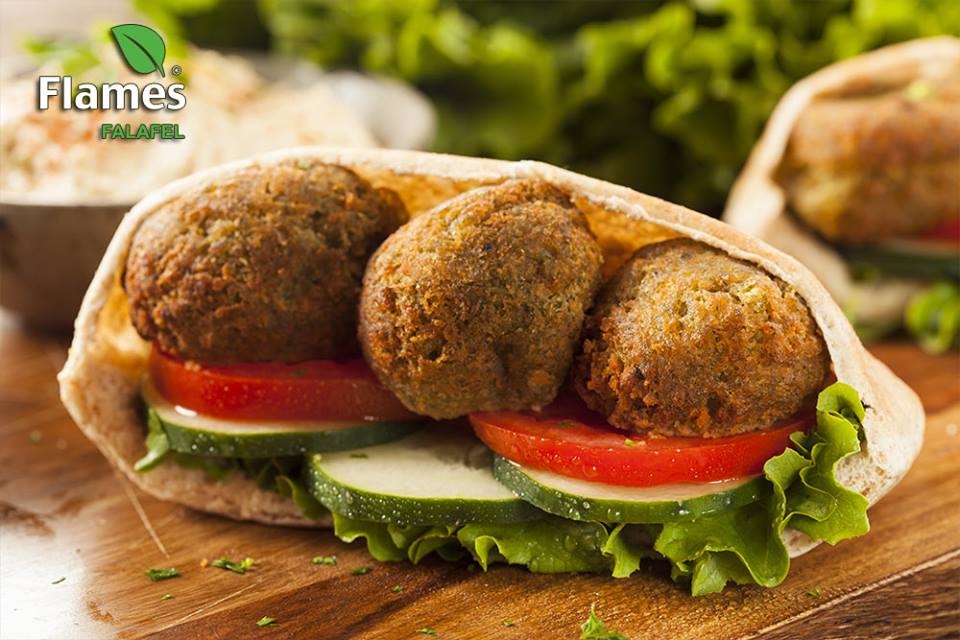 Falafels are deep-fried balls or patties made from ground chicken peas, fava beans, or the combination of both. Falafel is the traditional food of the Middle Easterners. After it has been prepared, it is served in a pita or wrapped up… 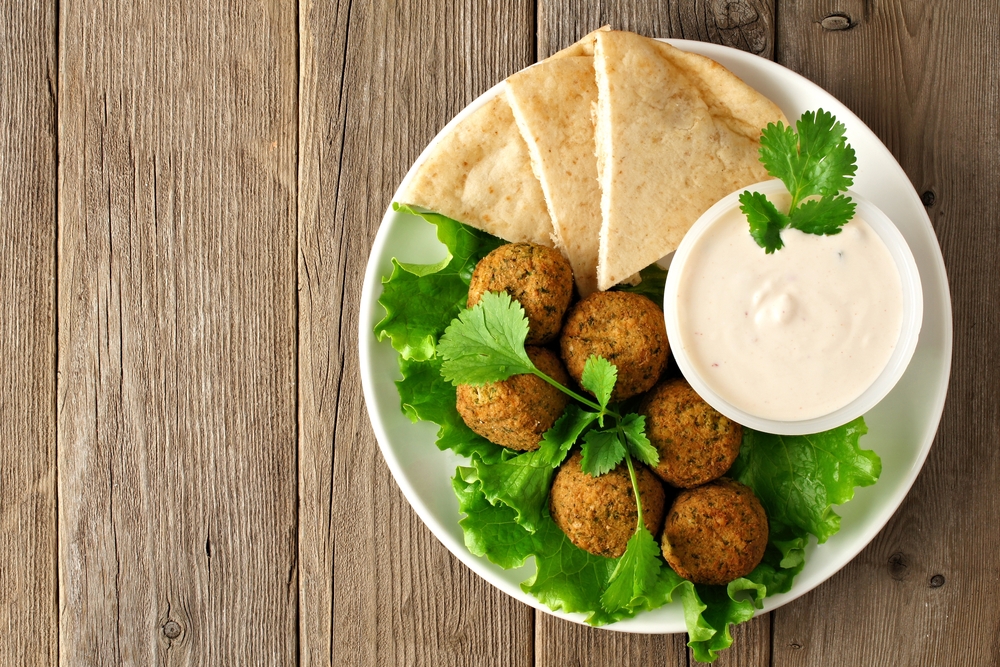 If you think of Falafel, think Flames Falafel!

Falafel is a traditional Middle Eastern food which originated in Egypt. It is commonly served in pita which acts like a pocket. The falafel is sometimes accompanied in a flat bread.

Some people refer to the falafel as either a wrapped sandwich, topped with salads, vegetables, hot sauce and drizzled with tahini based sauces. Falafel could either be eaten alone or served as part of a meze.

However, there are no other sites to best explain falafel and its various types like flamesfalafel.com.